What does the future of aging care look like? 🔮 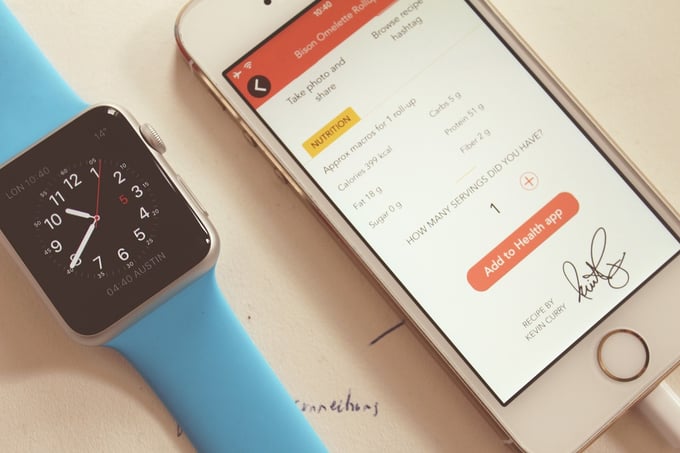 Every week for more than three decades, television writer and commentator Andy Rooney shared “a few minutes” with the audience of 60 Minutes, often offering humorous insights on many subjects including aging. He once said, “It’s paradoxical that the idea of living a long life appeals to everyone, but the idea of getting old doesn't appeal to anyone.”

As we celebrate Older Americans Month, let’s look at the wide range of emerging senior care technologies designed to help this growing demographic — and their caregivers — manage the challenges of getting old.

65 or older? There’s probably an app for that.

According to national population projections from the U.S. Census Bureau, almost one in four U.S. residents will be age 65 or older by 2060. Not surprisingly, the thought of 98 million healthcare consumers — and a senior care market predicted to grow to more than $13.5 trillion by 2032 — has energized innovators and tech accelerators like Aging 2.0.

In fact, an article about this year’s Consumer Electronics Show (CES 2017) reported: “Gadgets have always been targeted at the young and tech-savvy, with the latest inventions often baffling early adopters’ parents. But a new wave of high-tech products for the elderly, from connected canes to intelligent hearing aids, is now making waves at the world’s largest technology fair.”

Here are a few of the standouts:

Of course, senior care technology isn’t only experiencing a boom within the direct-to-consumer market.

Innovations in Healthcare Tech for Seniors

After some difficult years implementing EHRs, hospitals and other healthcare providers look at some technology — like sensor technology — with mixed feelings. While sensors can provide valuable information, the thought of how to manage the data and extract useful insights from it seems daunting. 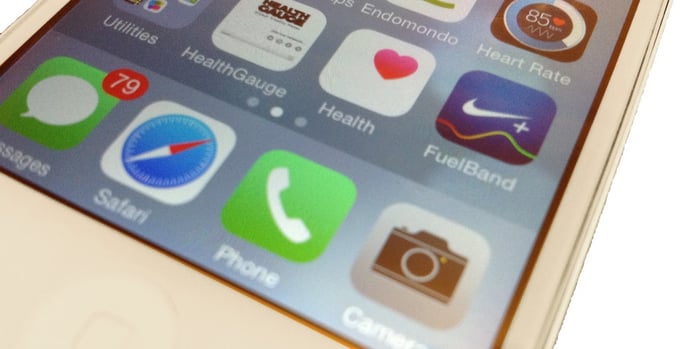 But as Dr. Bruce Chernof, CEO of the Scan Foundation, an aging and long-term care charity organization, said in MobiHealthNews: “… while people are living longer, they aren’t necessarily living healthier.” He suggests that senior care technology can play an important role. At the same time, however, it is critical that the tools chosen by hospitals and other healthcare providers do not turn into an adoption headache — for patients, family caregivers or hospital staff.

Communications are tailored based on patients’ psychographic profiles, improving the relevance of the messages. This is because the psychographic segmentation model employed by PatientBond customizes messaging according to patients’ motivations and priorities.  In addition, the messages are sent via patients’ preferred method of communication — by Interactive Voice Response, email or text — with simple, built-in response mechanisms. Patient responses are tracked, with the data aggregated to a single dashboard that gives healthcare providers a single, comprehensive view.

The process not only improves engagement, but also lets nurses focus on the patients who fail to respond or who indicate a need for follow-up based on their responses which saves time and costs. Given the increased demand that seniors will place on the healthcare system, improving engagement and health outcomes using senior care technology is a critical link in the evolution of aging care. What tools do you need to embrace now?

Get your copy of the whitepaper below: